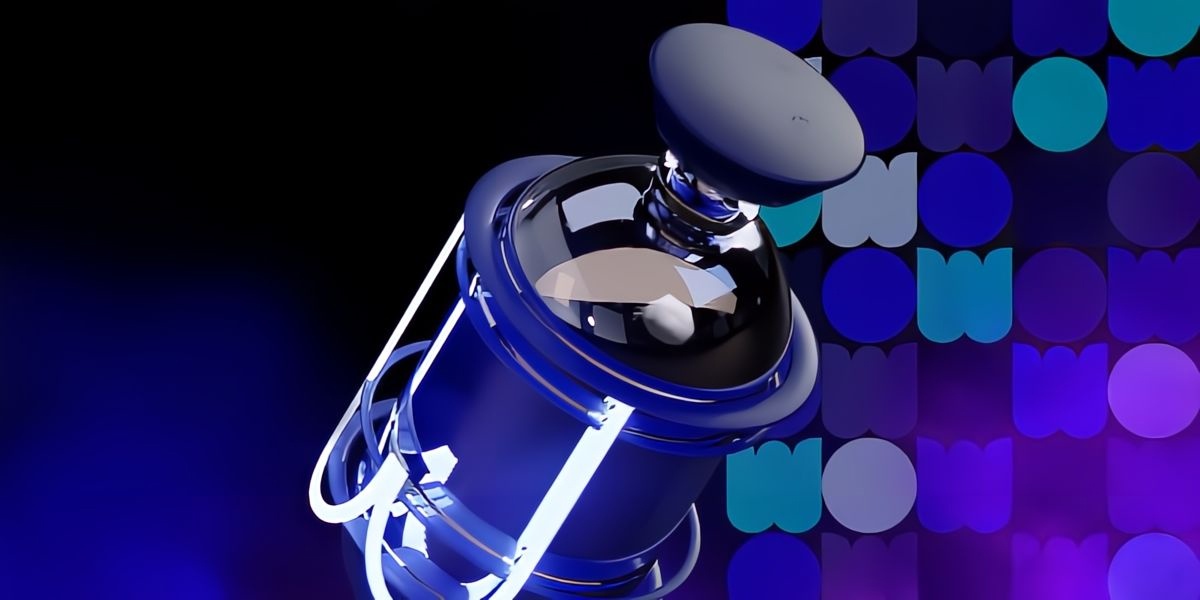 World of Women has recently airdropped “capacitors” to holders of WoW and WoW Galaxy...

According to the WoW's Medium article, the project's airdrop of the capacitors contributes to the achievement of a long-term objective to bring together holders beyond simple profile-picture NFTs. The WoW NFTs are important, but they are only a small part of the digital identities that users may have, which is the goal that the WoW team is working toward.

Capacitors airdrop consists of two token categories, Wow holders received “Blue” capacitors, while the “green” capacitors went to WoWG holders, which they to virtual dwellings created in partnership with OnCyber.

On August 31st, you will be able to transform Capacitors in exchange for @OnCyber virtual homes, designed by @YKarkai! 🤩

So... will you transform yours, or keep it for next season? 👀

The airdrop, according to WoW's COO Shannon Snow, is the next generation of the WoWverse, allowing users to create their digital identities in "new, innovative ways." The "building of" and "empowerment" of digital identities are the core phrases in this project.

This isn't the team's first foray beyond the initial NFT collections and into the metaverse, it teamed up with The Sandbox to create the WoW Foundation last march, which aims to bring more women into Web3. For the 10,000 initial World of Women NFT holders, The Sandbox committed to build voxel characters as part of the agreement.

Despite the recent challenges in the cryptocurrency market, NFT teams have persisted in attempting novel strategies to energize their core investors. The leadership of the World of Women is also innovating, which is exciting for its NFT holders. The airdrop is significant news, and the lore development may lead to other surprises.