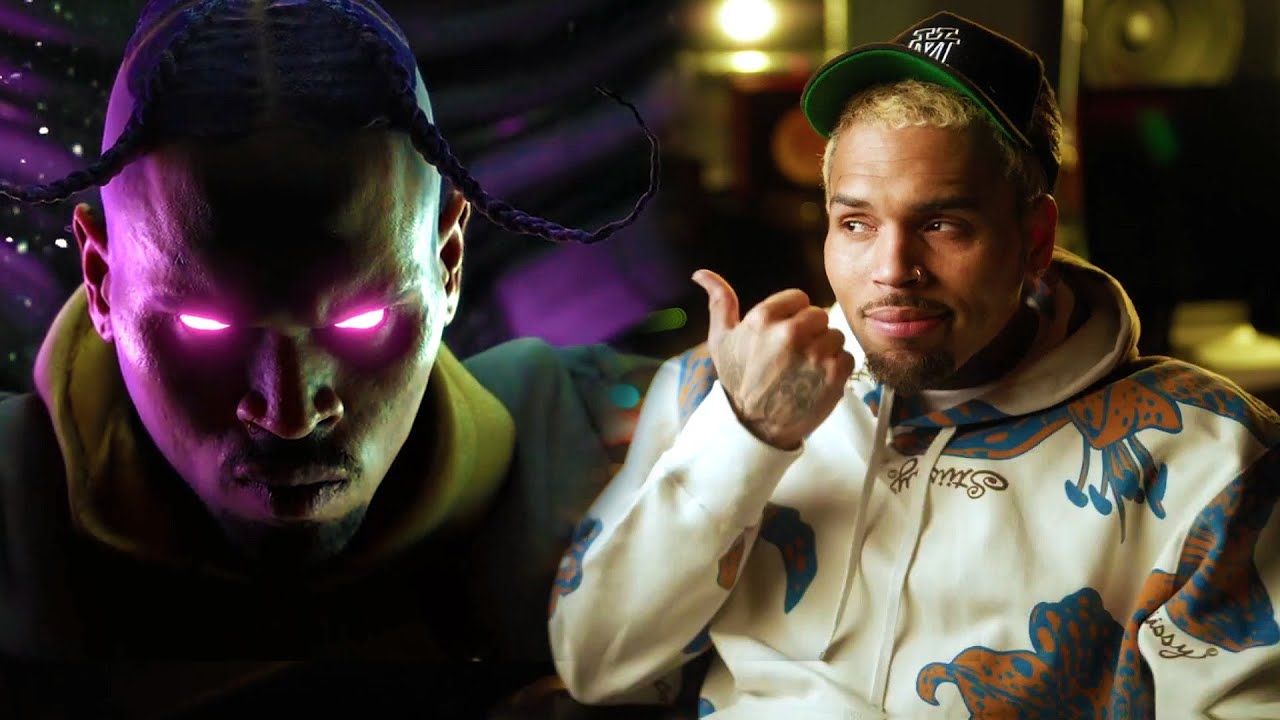 Chris Brown is launching his own NFT collection...

The NFT collection, dubbed "BREEZYVERSE," consists of 10,000 3D animated NFTs with various sound and visual effects depending on the rarity. The NFT collection went on sale on Friday and is being minted on the Ethereum blockchain.

#TEAMBREEZY! THE WHITELIST MINT IS LIVE! Excited for all my fans to get their own @thebreezyverse NFT and join this journey with me. LINK IN MY BIO! Credit Card option is also available. ❤️ pic.twitter.com/RdaaAXyiBj

The NFTs will have unique utilities that will be made available during Brown's future tour. Benefits could include meet-and-greets, VIP concert tickets, access to Brown's music video wardrobe, and some of his original artwork.

Brown said in an Instagram post that the "Supreme jacket" he wore in the music video for his song "Go Crazy" is one of the rarest NFTs in the collection.

On June 24th, Lil Wayne, Normani, Lil Baby, and many other artists made guest appearances on his brand-new album Breezy, which contains 24 tracks. According to the artist, he went through 250 songs before selecting the final titles for his 10th studio album.

Brown, a passionate advocate of Web3, stated that he was looking forward to interacting with followers for the NFT drop.

Chris Brown is not the only artist in Web3 who is making moves. The Weeknd, Paris Hilton, French Montana, Steve Aoki, Pharrell Williams, and other well-known artists have all launched Web3 projects. Perhaps the most bullish Web3 user among them all is Snoop Dogg, who frequently makes headlines for NFT Drops Calendar.